Welcome to a grand 4,857 square foot (measured) Altadena estate that is just waiting to be rediscovered and reimagined. The six bedroom, six bath residence, with an additional two bedroom chauffeur’s suite over the garage, has been held by the same family for almost half a century.

The home, built in 1916, has been attributed to the Foss Designing and Building Company, who were sought-after builders during this period of architectural revival and who have done several notable homes in our country club neighborhood. The level of craftsmanship throughout showcases the care and attention seen during the Arts and Crafts movement where there was a push for handcrafted design married with natural, not machine-made, materials such as stone, brick, stained glass and wood. This is seen throughout the house via its exterior stepped plaster columns, interior hand-milled woodwork as well as the wide staircase, framed by geometric cut-outs, on the decorative balusters. The living area is wrapped in viewing areas including the large front, arched veranda, a light-filled, sun porch, a center atrium, as well as a long, upper-level sleeping porch. In addition, there are hardwood floors, period fixtures, tall crown molding and custom built-ins. Another surprising amenity is a fully designed recording studio that is awaiting finishing touches and customization.

Perched on an expansive corner lot, the home is sited on a gently sloped knoll that offers incredible panoramic views of the majestic San Gabriel Mountains that rise in the background. The home has a long driveway that circles the property and welcomes you in. This is an incredible opportunity to restore an architectural treasure to its former glory as a crown jewel of our foothills. 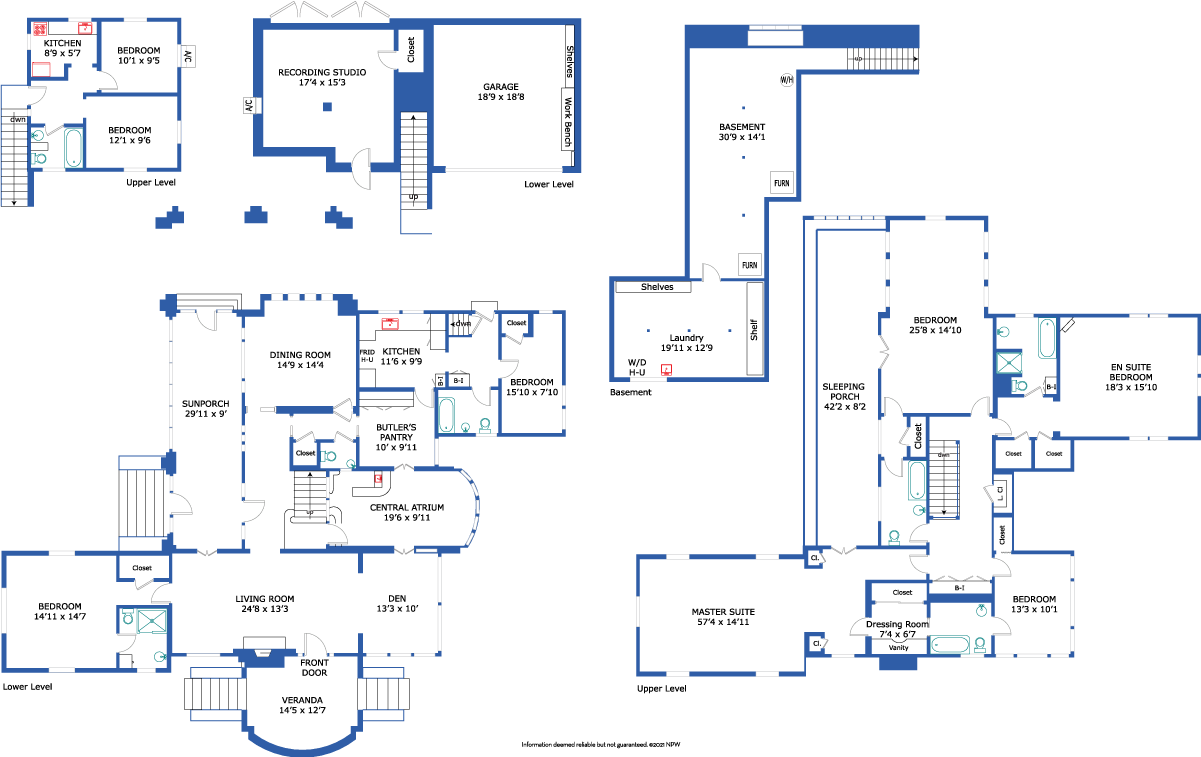 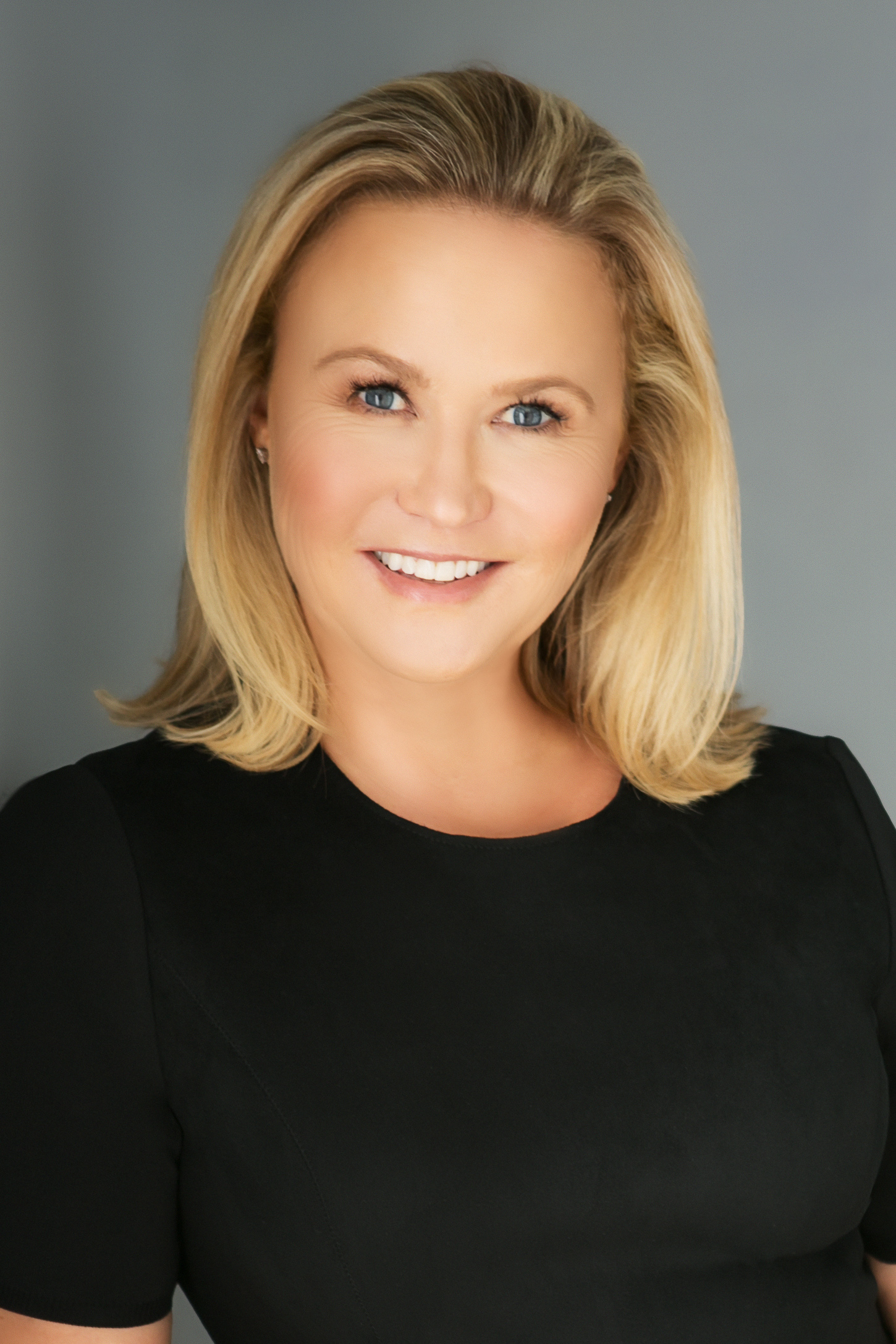 All content ©2021, NP Inc.Information deemed reliable but not guaranteed. Buyer to verify.